Premier SelectPremier Select wines are handpicked by our staff from amongst thousands of wines for their exceptional quality. They're made by a top producer and comparable to wines at twice the cost. 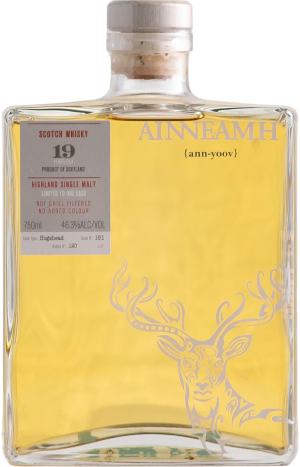