Get into the spirit of the season with some holiday-themed wines! These wines, including the popular Hallmark Channel wines, add to the festivity of your holiday events! SHOP HOLIDAY-THEMED WINES

6 items or less in stock. We will confirm your order by email.

"Ardbeg doles out occasional limited releases for their avid fans, but for nearly a decade the core range consisted of just three whiskies: 10 year old, Uigeadail, and Corryvreckan. The addition of An Oa, matured in a combination of virgin oak, Pedro Ximénez sherry, and bourbon barrels, and married in a French oak ‘gathering vat’ prior to bottling, marks a reason to celebrate. An Oa is a more approachable Ardbeg. It lacks some of the typical oiliness, but flavor and complexity abound with hot peat, black tea, and peppery cloves. Die-hard Ardbeg fans should have no complaints, and new converts have a real treat in store." (93 pts.) 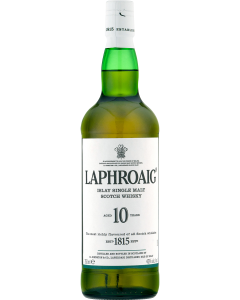