Be the first to review this product

Only $8.09 each when you buy a solid or mixed case

Product Info & Critical Acclaim
Where It's From

More Information
Reviews
Write Your Own Review
Only registered users can write reviews. Please Sign in or create an account
Related Products
Customers Who Bought This Also Bought 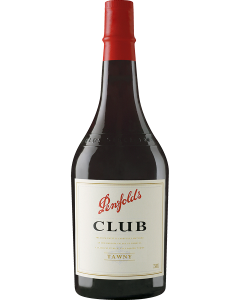