VN93
Be the first to review this product

Some text about the Russian River Valley.

When it comes to US wine production, California is King. California wines account for almost 90% of all wines produced in the United States each year, and is home to the most celebrated vineyards and producers in the country. California is probably best known for its world-famous Cabernets and Chardonnays, many of which hail from its two most-acclaimed AVAs, Napa Valley and Sonoma County. Other prominent grapes used in California wines include Merlot, Pinot Noir, Sauvignon Blanc, Syrah, and Zinfandel (which California made popular). 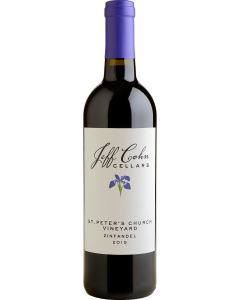