RP92 WE92
Be the first to review this product

10 items or less in stock. We will confirm your order by email.

"Pristine aromas of candied citrus peels, ripe apple and peach echo on the luscious palate, where gobs of honey drizzle the fruit flavors. Laser-like acidity lends immense lift to it all, while a gentle creaminess resounds throughout. It shows wonderful purity and detail, and will hold up well in the cellar. Drink through 2030." (92 pts.)

"The 2019 Riesling Late Harvest comes in with 54 grams of residual sugar and 8.7% alcohol. What in the world did this wine do with all that sugar? Oh it’s there, especially on the finish and as it airs out and warms up, but this seems to be relatively — I repeat, relatively — dry for a wine that has that much sugar. This drinks beautifully. It is solid in mouthfeel, coats the palate and finishes well. I could find uses for it at the table — whether for light desserts or foods that blend well with an off-dry wine — but its highest and best use might be on its own. It’s pretty delicious, as well as nicely structured. There were 700 cases produced from grapes in the winery’s HJW, Josef and Standing Stone vineyards." (92 pts.)

Where It's From
More Information
Reviews
Write Your Own Review
Only registered users can write reviews. Please Sign in or create an account
Same Region, Same Vintage, Same Grape 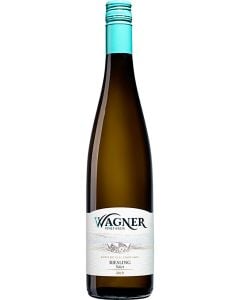 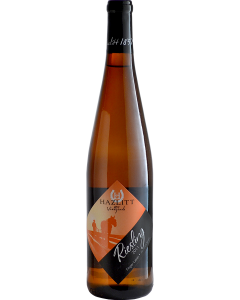 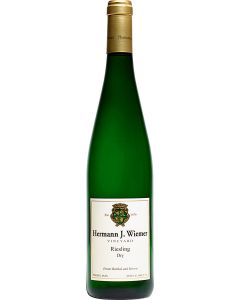