Be the first to review this product

6 items or less in stock. We will confirm your order by email.

Product Info & Critical Acclaim
Where It's From

Officially established in 1982, the Finger Lakes region has a storied history of wine production in New York State and is recognized the world over. The deep glacially formed lakes offer sublime growing conditions thanks to the sloping hillsides and moderating effect the lakes have on the temperature of the surrounding area.

The main growing regions are centered around Cayuga Lake and Seneca Lake (which each have their own AVAs) but quality wine is being made throughout the region. Riesling is the belle of the ball in the Finger Lakes (oftentimes being compared to the Rieslings of Germany) but success has been had with Chardonnay, Cabernet Franc, and others.

Seeing as our store is located in the midst of New York's wine regions, we have a special affinity for New York wines. And so should you! New York is now producing some of the world's best Rieslings and Pinot Noirs, and there are lots of other terrific wines made from grapes like Catawba, Niagara, Cabernet Franc and others being produced here, as well. Every year, the quality, reputation, and demand for New York wines continue to soar. What are you waiting for? Uncork New York! 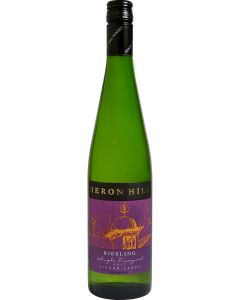 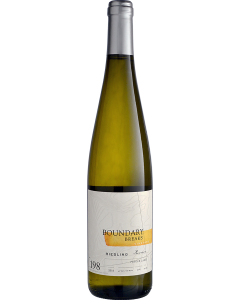