7 items or less in stock. We will confirm your order by email.

"A great wine, the 2012 Todos Proprietary Red Wine offers terrific notes of black and red raspberry fruits, toasted bread and spice. As it sat in the glass, more classic Syrah olive, bacon and a touch of violet all developed. Medium to full-bodied, juicy, mouthfilling and loaded with sweet fruit, it doesn’t skimp on structure and will have at least a decade of longevity. Think of this as a mini-La Sangre. The blend here is 75% Syrah with 7% each of Merlot and Cabernet Sauvignon, and the balance a mix of varieties." (93 pts.)

"The 2012 Todos, Jonata’s Syrah-based blend, is once again delicious. A touch of appassimento gives the 2012 an extra kick of flavor and texture intensity. Sweet cherry, raspberry jam, spice, mint and licorice notes abound in this racy, bold red. Todos is Jonata’s least expensive red wine, but it competes quite favorable with the higher-end bottlings. The 2012 was aged mostly in larger-format French oak barrels, with 40% new wood." (93 pts.) 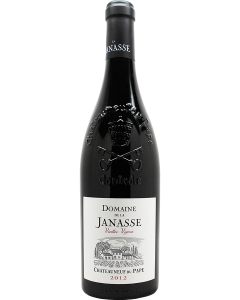