9 items or less in stock. We will confirm your order by email.

"A beguiling nose, replete with cinnamon crumble, blueberry bubble gum, and cardamom. This whiskey bakes you a blackberry pie with a flaky crust and vanilla whipped cream, rounded out with cinnamon, dill, and oregano. The finish has clove-spiced orange peel, lingering sweet marshmallow, and a surprising minerality. This is at least a year older than some of the other Empire ryes, and it shows. Craft skeptics, seek this out." (89 pts.) 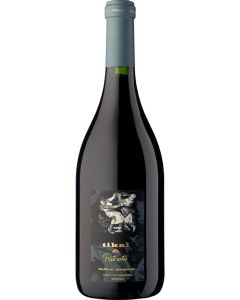 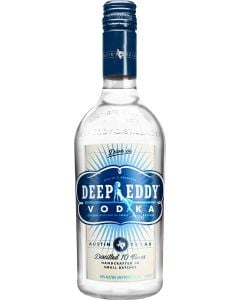